The former One Direction members debut, with its Frank Ocean-like falsettos, hazy production flourishes and sad-eyed sentiment, is no box-ticking exercise 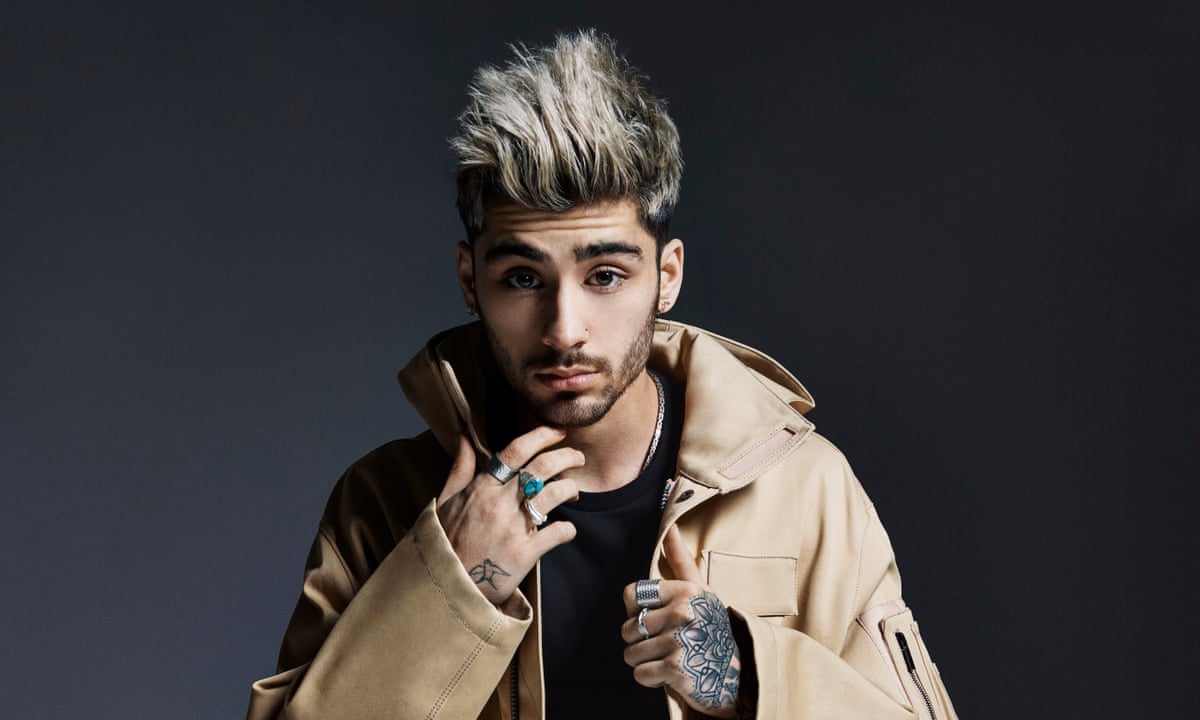 Despite his protests of ignorance, the timing of Zayn Maliks debut solo album, Mind of Mine, feels pretty significant. It comes out a year ago to the day after he released a statement confirming hed left One Direction, the juggernaut, X Factor-created boyband that had propelled him from a slightly bored-looking teenager to a slightly bored-looking, incredibly wealthy adult. After leaving the group, he explained that he wanted to be a normal 22-year-old who is able to relax and have some private time out of the spotlight. Months after a very public spat with producer Naughty Boy, signing a solo deal with RCA Records and starting a relationship with model and reality TV star Gigi Hadid after an acrimonious split with his pop star fianc Perrie Edwards, however, it appears he simply got bored of being normal.

Set among the perma-smiling, chino-sporting lineup of One Direction, there was always something oddly compelling about Maliks indifference. Rarely the most vocal in interviews or the most animated onstage (his moves largely boiled down to fiddling with his ear piece and pouting), his allure came from seemingly doing nothing at all. It was like he was chiselled from marble; blank but intriguing. While the smart money went on Harry Styles to forge a solo career, Malik took on the Robbie Williams role, a twinkly-eyed loose cannon who loves his mum but who couldnt keep himself out of the tabloids (weed smoking, allegations of affairs, terrible tattoos). If various interviews are to be believed, he has barely spoken to his former bandmates since.